”PLANS to demolish a petrol station and workshop in Highgate Road, Kentish Town, and replace it with six new homes have been unveiled this week.

ASF Garages, which was set up in the 1950s, could be demolished and replaced with the housing development if Design Ventures Highgate get planning permission. At an exhibition on Saturday, they showed new plans for a site that was at the centre of a planning controversy five years ago – and say they have listened to the reasons why the previous scheme was thrown out by a Whitehall planning inspector.

A previous scheme, proposed in 2013, aimed to build a larger block complete with a row of new shops on the ground floor. The Town Hall’s planning department dismissed the project and it was then turned down again at appeal.

Now the owners have come back with a smaller scheme that would create family homes, with a basement and two further storeys, sitting in front of a new green, where the garage forecourt now stands. The garage is still open, providing MOTs and repairs, though it no longer sells petrol.

The Dartmouth Park conservation area advisory committee was deeply unhappy with the first set of proposals and has yet to comment on the updated plans.

Highgate ward Labour councillor Oliver Lewis told the New Journal he believed the new designs were an improvement – but the impact on Denyer House, a council block behind the site, had to be considered when the project is officially submitted to the planning department.

He said: “When the last plans went in, we made the argument that it overlooked and blocked sunlight from Denyer House and therefore was not acceptable. People were very concerned about the bulk and size of the designs. The feedback we have had so far is this is a lot better and a vast improvement on the previous designs. “But we will still be concerned about over-looking and will look at the project once it is submitted. We hope they have listened to people living in Denyer House.”

And he said protecting the sense of a green space – the garage sits on land that is part of a green space that runs along the front of Grove Terrace – was also a consideration. He added: “The planners are still taken by the idea about how it can contribute to the Georgian green squares that run along Highgate Road. On the plans, they look like they are seeking to restore this by making a green area in front of the block of homes.”

A spokesman for Design Ventures Highgate Ltd told the New Journal restoring a green corridor to the land was an important part of the design.

He said: “Our initial design idea was inspired by the historic green lung along Highgate Road and our earliest discussions with Camden were to relink the green spaces either side of the site together. This new green space acts as buffer for the proposed six small mews houses that appear to be single storey from Highgate Road. We are proposing the use of London stock brick formed in arches to reference the local colours and the adjacent railway arches.”

He added: “One of the main comments back from our recent public drop-in session was that the site attracts anti-social behaviour at night. The new development will bring life and a lot of lighting to the lane thus will become a natural deterrent for anti-social behaviour.” 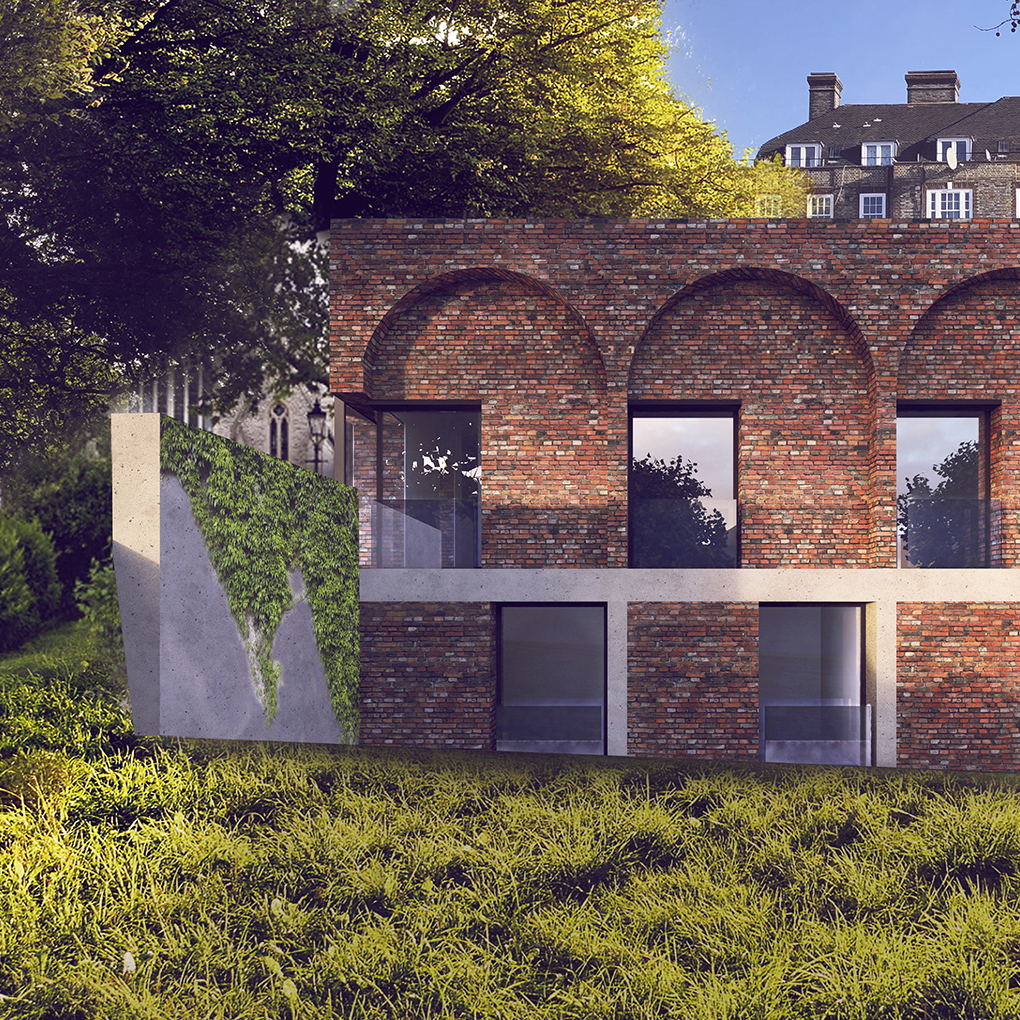 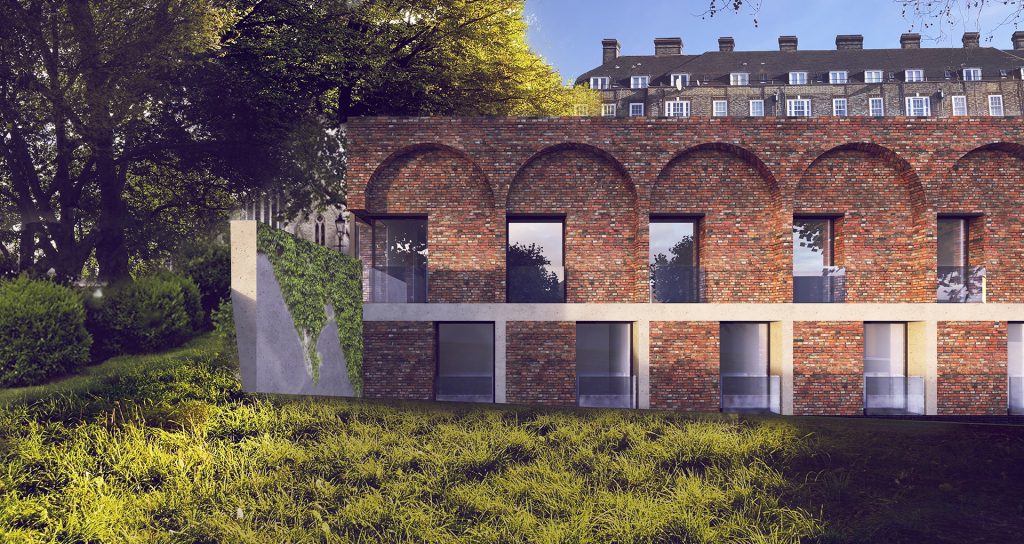 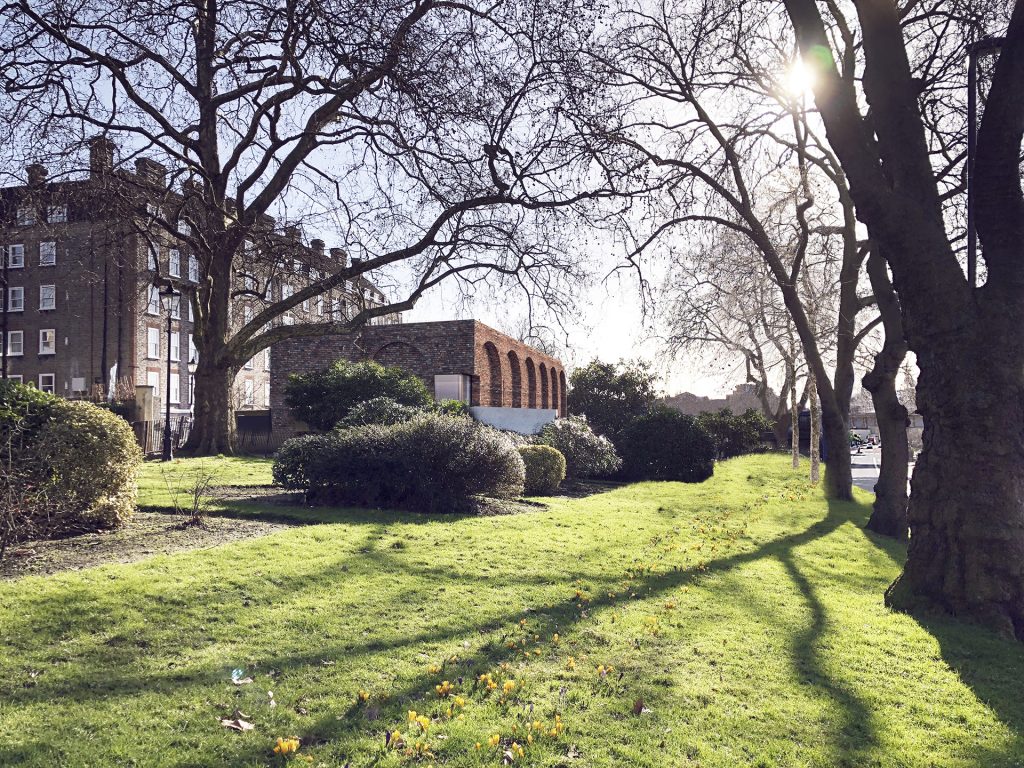 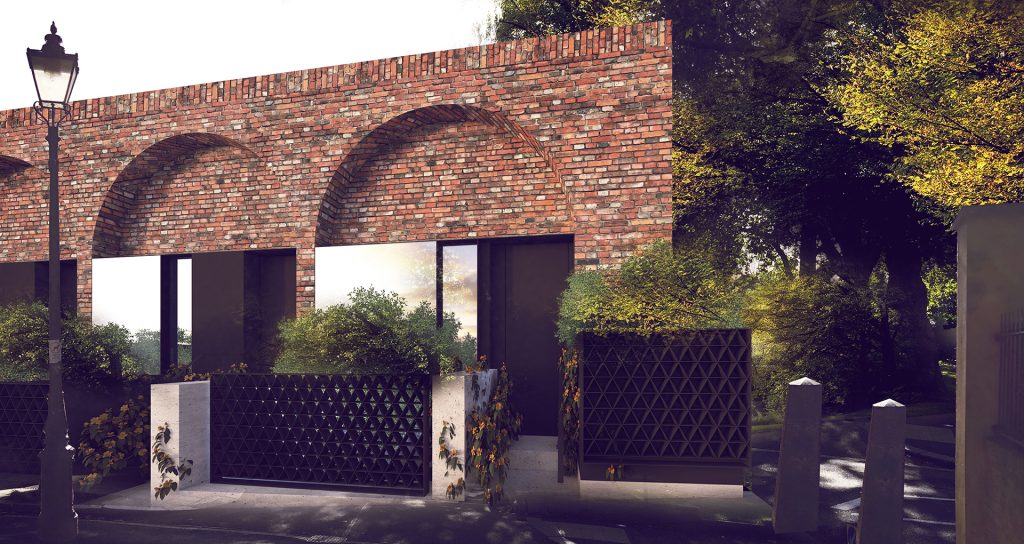 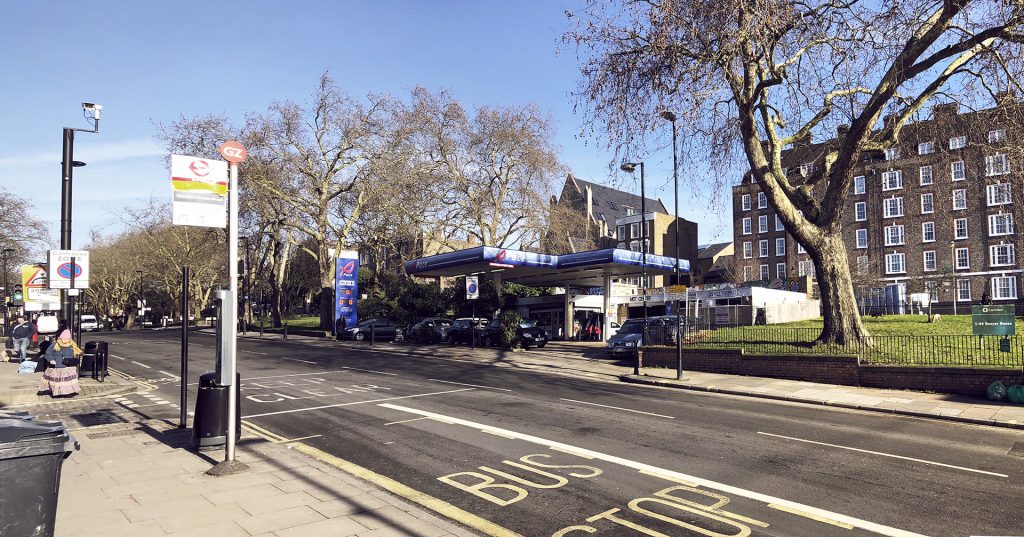 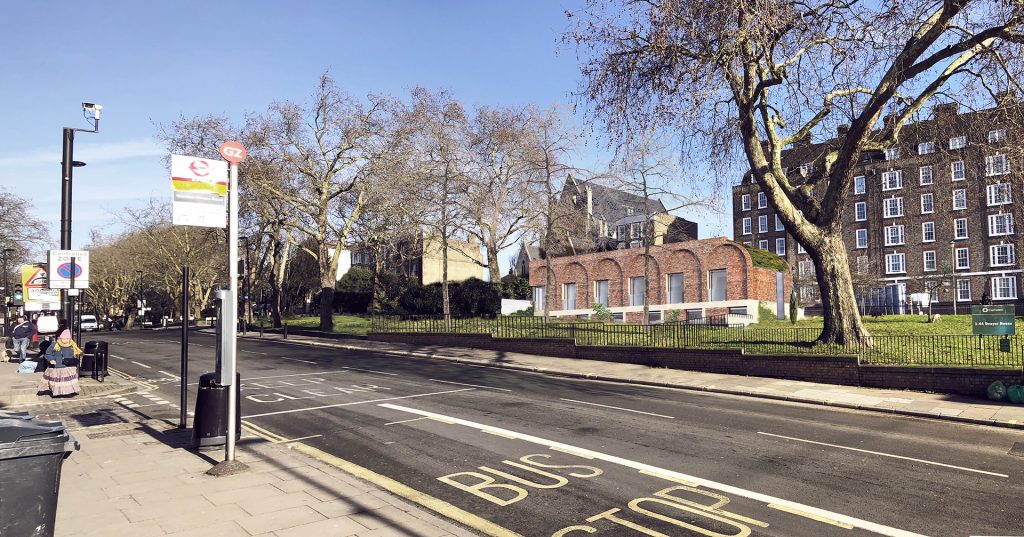 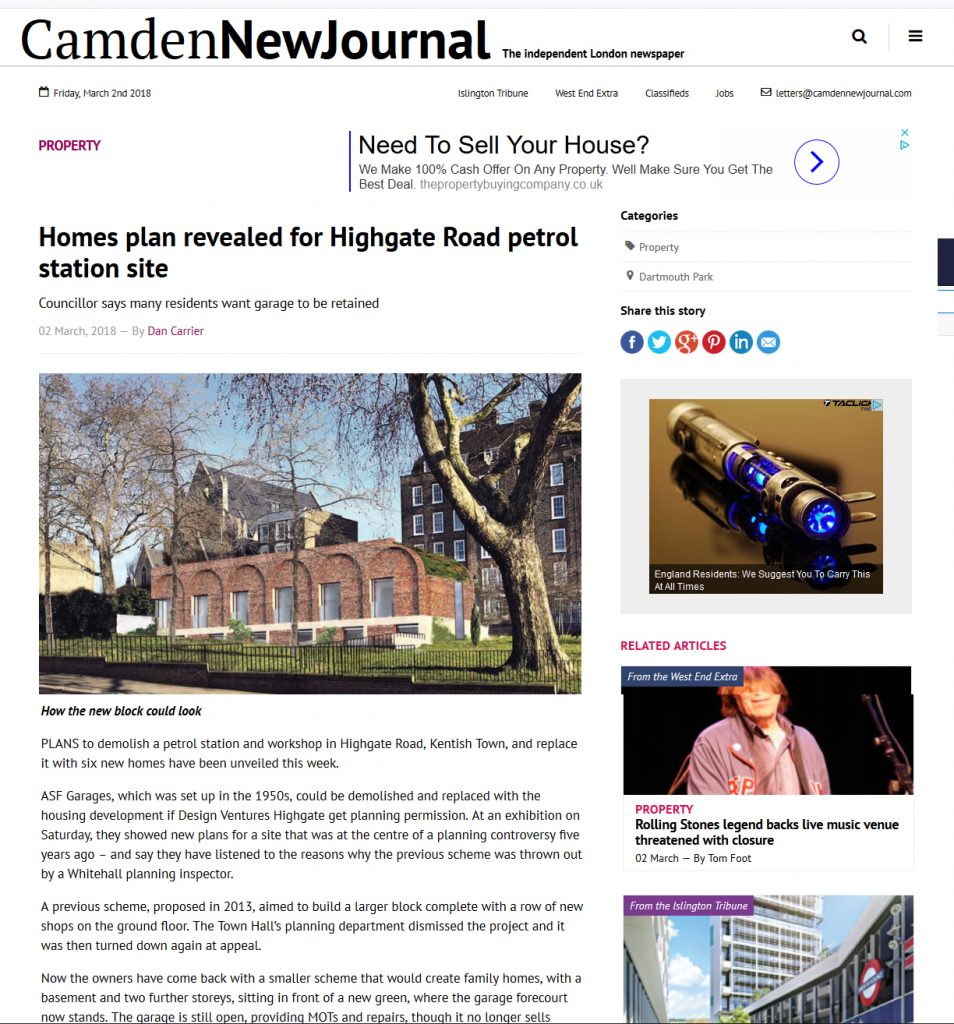